The Family International (TFI) Europe is a Christian network of individuals united by a desire to make the world a better place. We believe that the simple love of God and fellow man holds the key to society's complex problems, even in such a fast-evolving society as contemporary Europe.

The outreach and humanitarian projects of members of TFI Europe have been diverse and of a great variety. The Family International expanded to Western Europe in the early 1970s and members have volunteered in all of the countries of Central and Eastern Europe since the early '90s.

Throughout its history The Family International has been characterized by continual change and progress. In June 2010 a comprehensive restructuring was introduced. This reorganization resulted in the reinvention of the movement, and TFI today is predominantly an online fellowship, a network of like-minded Christians.

Although TFI’s methods and membership structure have changed, its core message remains unchanged: "God so loved the world, that He gave His one and only Son, that whoever believes in Him shall not perish, but have everlasting life"... "Go into all the world and proclaim the gospel to the whole creation." (John 3:16; Mark 16:15). 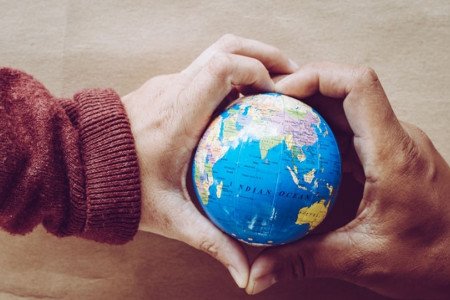 Our mission is to translate God's message of love and hope into action. We endeavour to make a difference by offering humanitarian assistance as well as spiritual solutions to improve people’‬s quality of life through a personal relationship with God. 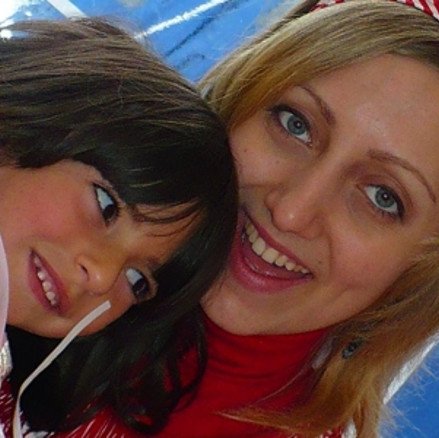 The Family International (TFI) is an international Christian community committed to sharing the message of God’s love with people around the globe. We believe that everyone can have a personal relationship with God through Jesus Christ, which affords happiness and peace of mind, as well as the motivation to help others and to share the good news of His love. 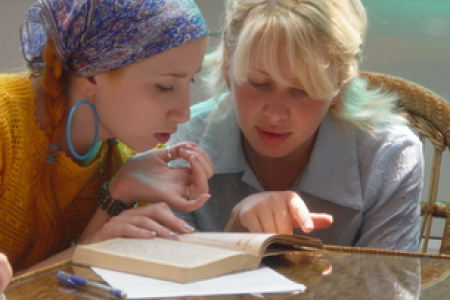 The Family International produces a range of devotional, inspirational, and educational writings. A selection of these writings is available in most major languages. (See TFI’s community website).

We invite you to subscribe to a variety of inspirational posts at TFI's online website. See also Faith Foundations, a small sample of our literature which covers a wide range of spiritual and practical topics.

Activated, our monthly magazine, has been published in over 20 languages. Each issue addresses topics relevant to everyday living, presenting practical tips for putting spiritual principles into practice and activating God’s power in our daily lives.

TFI Services act as the administrative arm of the Family International and provide a number of services to Family missionaries.

Services provided by TFI Services include the publishing of Christian motivational and mission publications and resources to assist mission programs.

Karen Zerby and Steve Kelly (better known by their pen names, Maria Fontaine and Peter Amsterdam) are the current spiritual and administrative directors of the Family International. 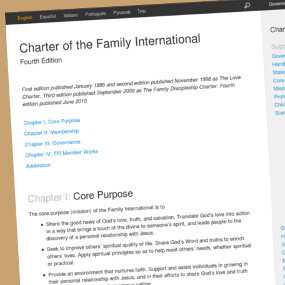 In 1995 the Family International adopted a membership Charter which codifies the beliefs, rights, and responsibilities of its membership.

Along with TFI’s Statement of Faith, our Charter outlines the most important principles, goals and beliefs of our movement. 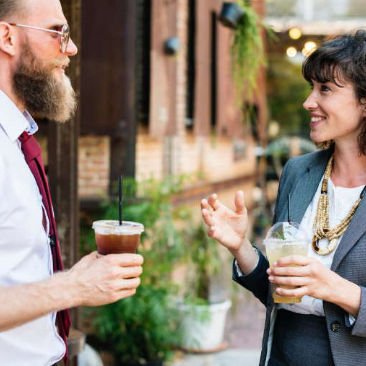 The Family International extends a hand of acceptance to all people, offering them a gospel that makes no distinctions of race, culture, gender, or nationality.

Prospective members accept the tenets of our Statement of Faith, and contribute to our mission according to their ability and choice. (Charter, Chapter II: Membership) 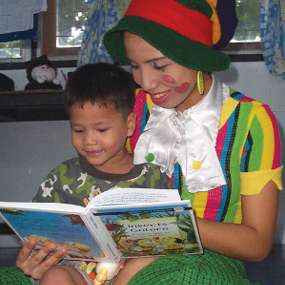 Change the world one heart at a time by sharing God’s message of love with those who cross your path. We have a variety faith-building tracts you can share with others.

We’d like to encourage you to change the world around you by reaching out with God’s love and concern to the people in your life. Change the world around you, one heart at a time by sharing God’s message of love with those who cross your path. We have a variety of heart-touching and faith-building tracts and literature that you can freely download here, print, and share with those you'd like to help or encourage. 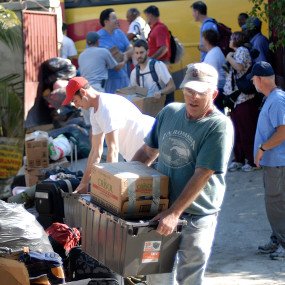 Diversity is one of TFI's strengths, as expressed in the variety of outreach and humanitarian programs undertaken by members of TFI Europe over the past four decades.

Some of these projects have featured collaboration and networking with other organizations and NGOs; others have been independent and localized.

TFI as an organization does not originate, manage, nor administrate members’ mission works. Proprietorship of mission works and projects is retained by the members responsible for them. 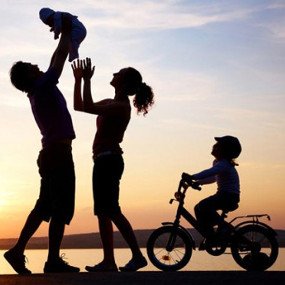 We believe that children are priceless gifts from God and are entitled to the best care possible, in an environment where their physical, ‬educational, ‬intellectual, ‬moral, ‬and emotional needs are amply met.‬‬‬‬‬‬‬‬‬‬‬‬‬‬‬

Children are meant to be loved, cherished and grow up in a healthy, happy environment.

Child protection: TFI is committed to safeguarding children from harm and to the importance of preparing children to be able to protect themselves. See The Family International's Child Protection Policy. 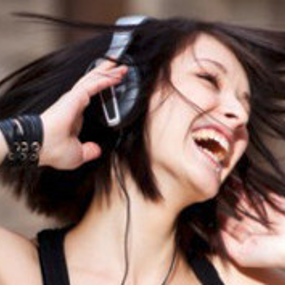 The Family International has a rich musical heritage. Members have composed thousands of original songs encompassing a broad range of styles.

Visit www.nubeat.org and YouTube Nubeat Music for hours of listening and viewing pleasure. 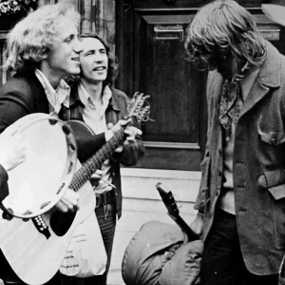 The Family International traces its origins in 1968 to Huntington Beach, California, where our founder, David Brandt Berg (1919-1994) together with his family began a ministry to the counterculture youth.

In late 1969, when the group had grown to about 100 members, it was dubbed the “Children of God” by the news media. By 1972 there were 130 communities of full-time members scattered throughout the world. In early 1978, the Children of God was reorganized and became known as the Family (International).

Throughout its history the movement underwent many changes in structure and methods. In 1995, a membership charter was adopted, which codified the beliefs, rights, and responsibilities of Family members and communities.

In 2010, the Family International adopted a new organizational model in order to better achieve our purpose of reaching the world with the gospel message, and to allow for greater diversity. Currently, TFI is organized as an online network.